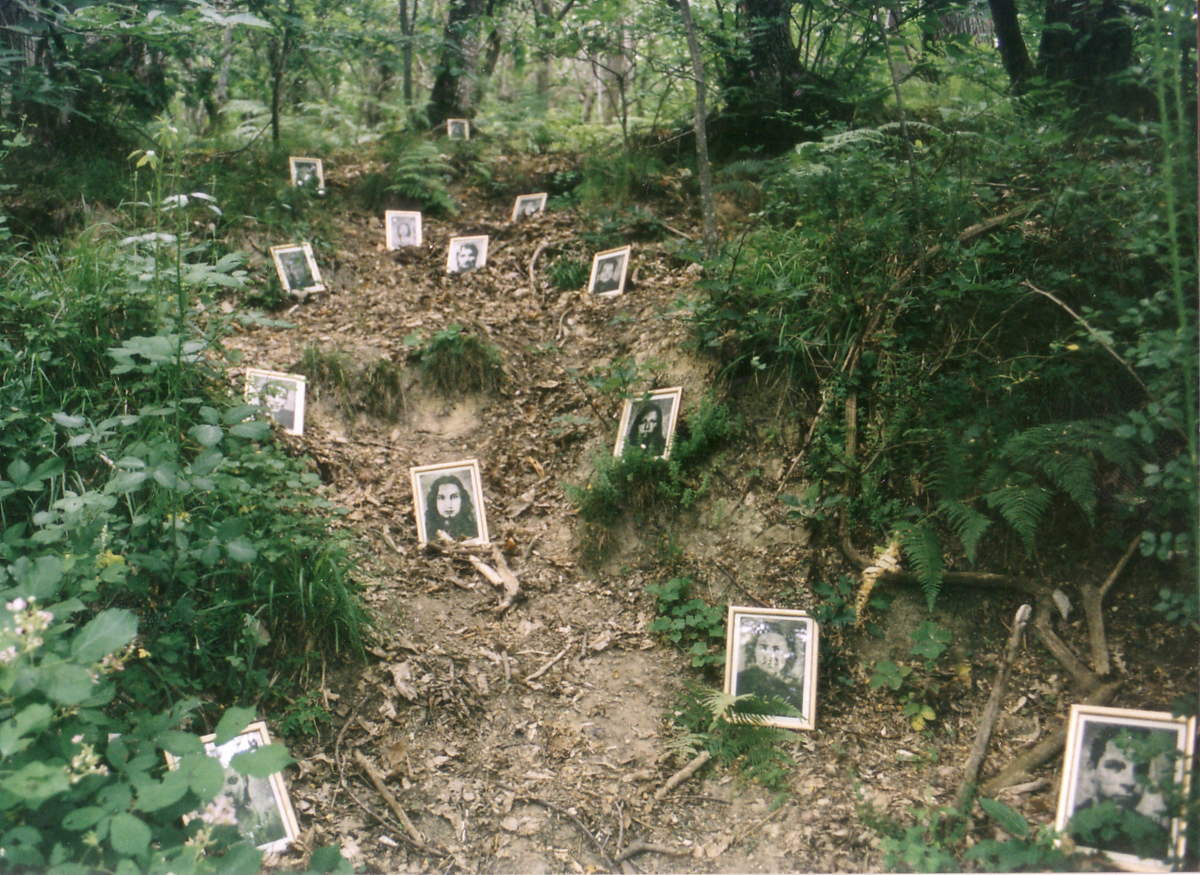 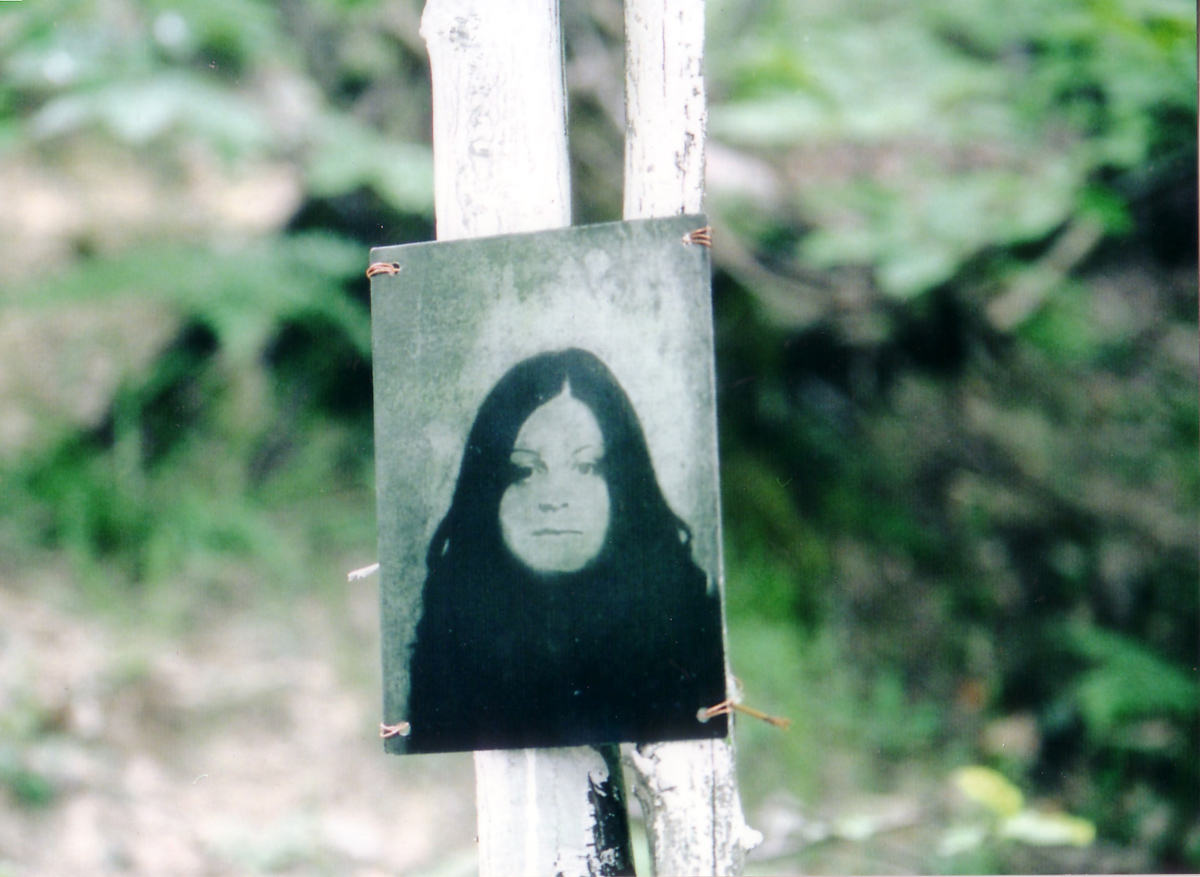 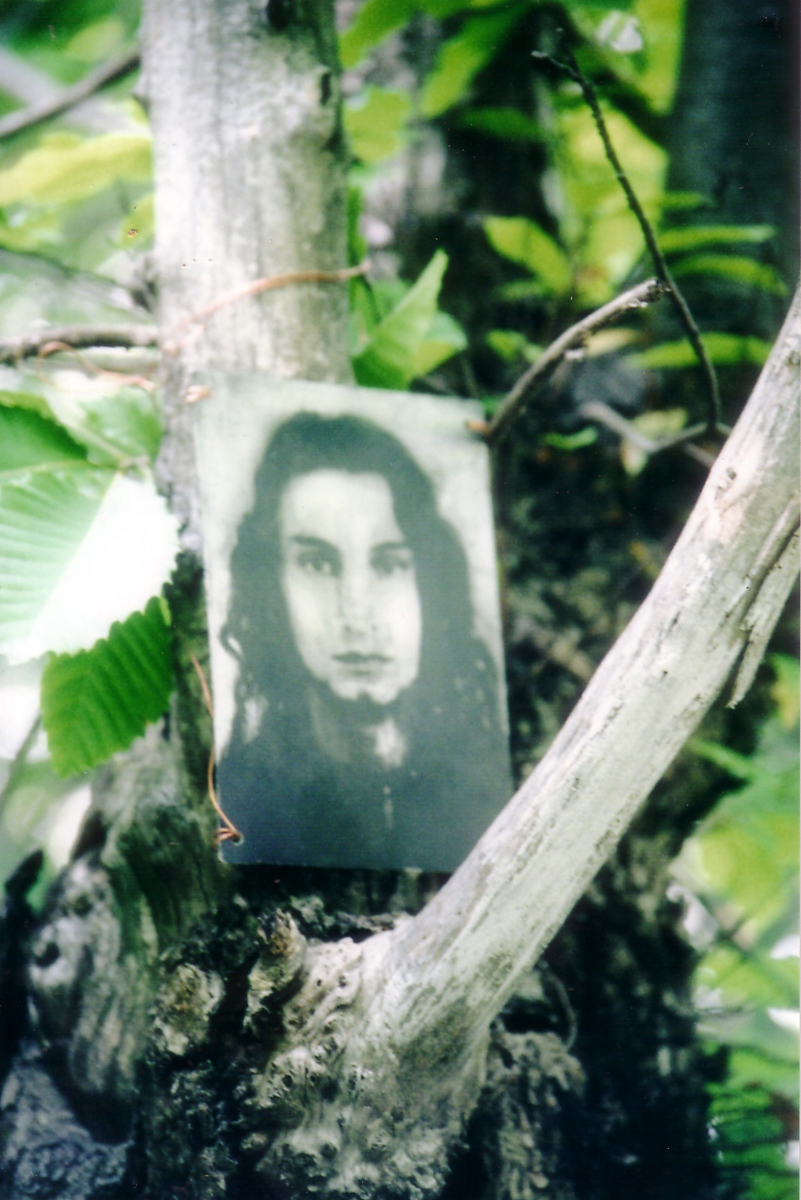 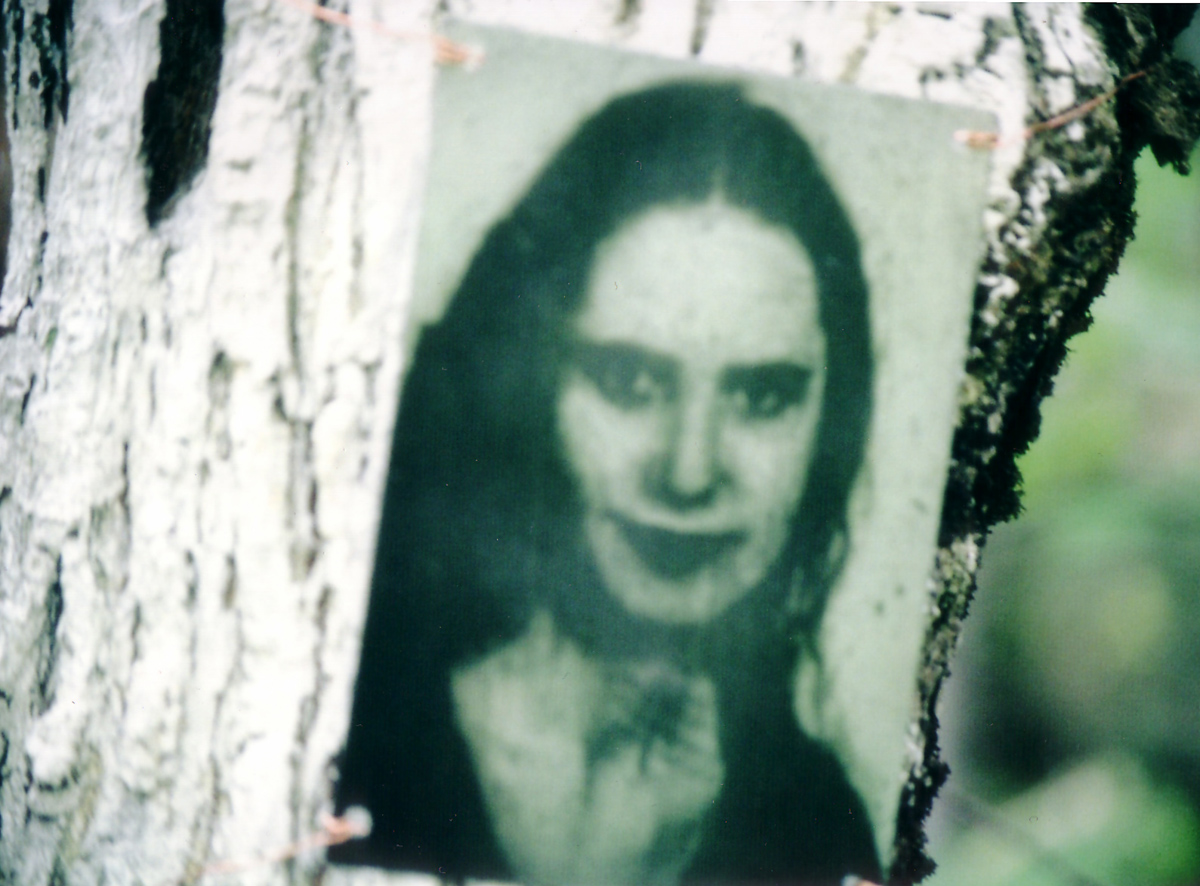 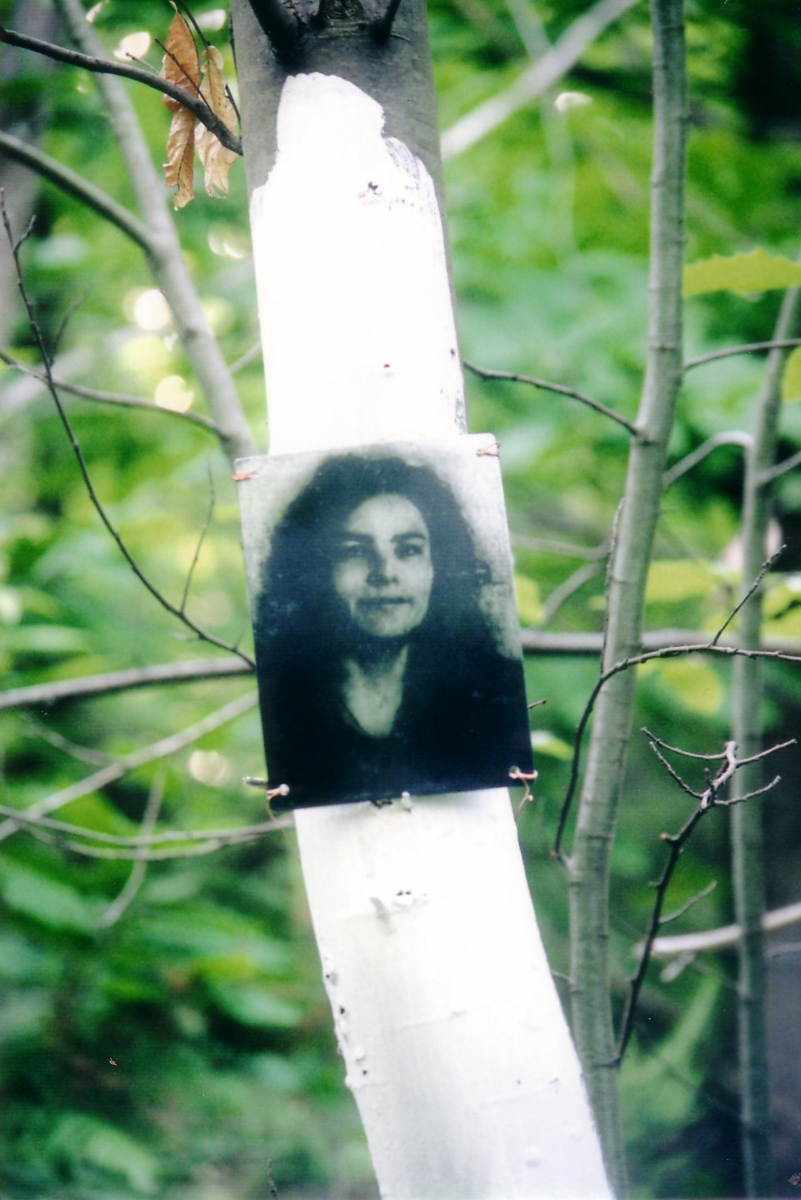 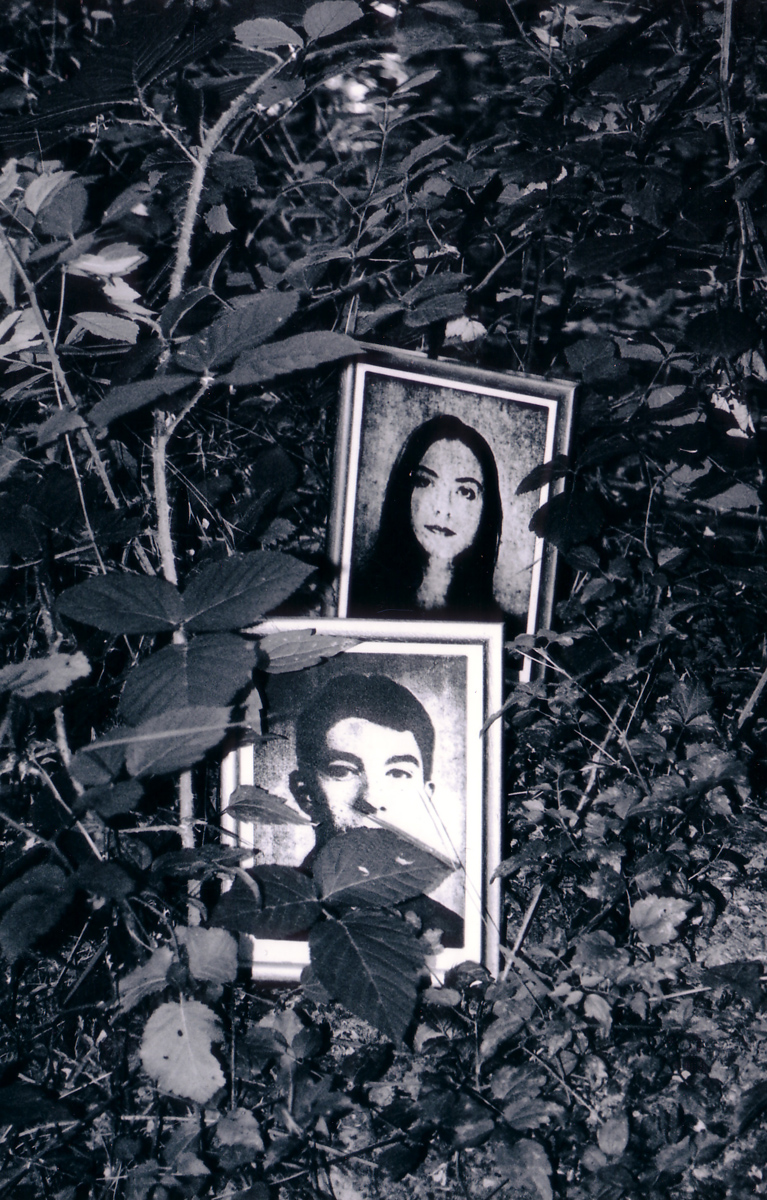 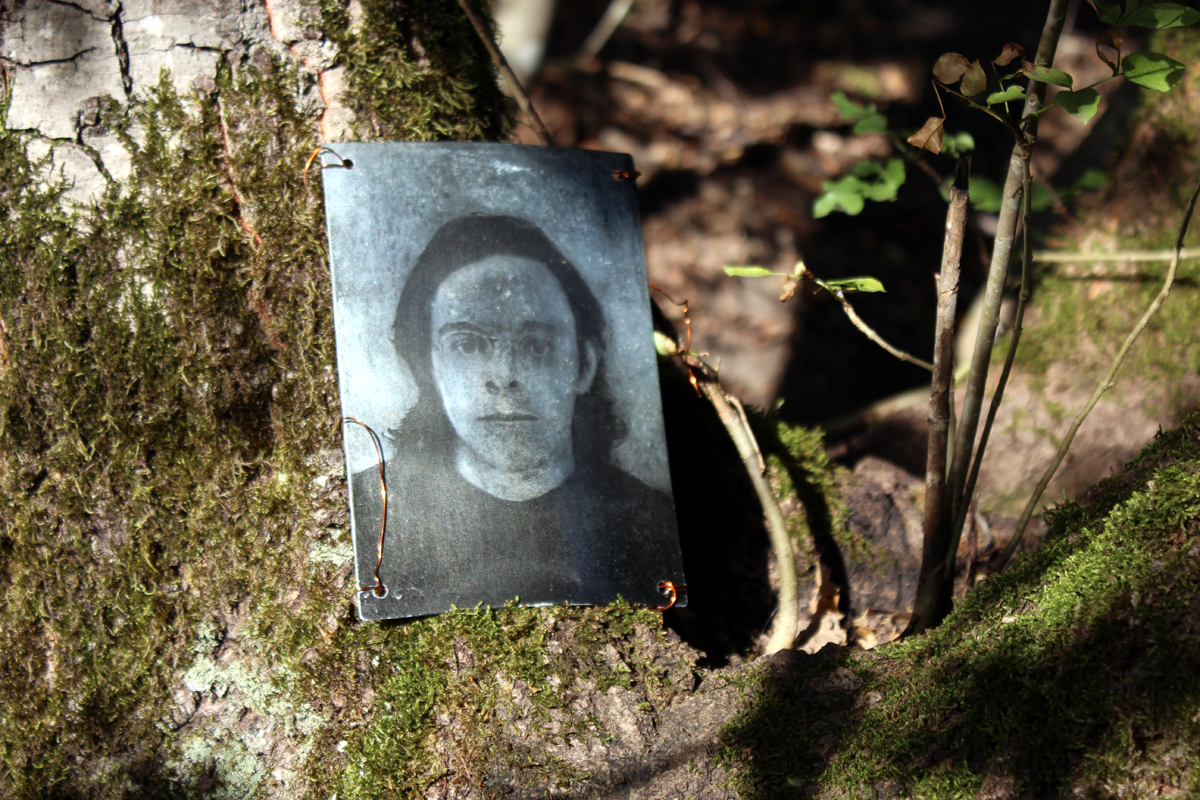 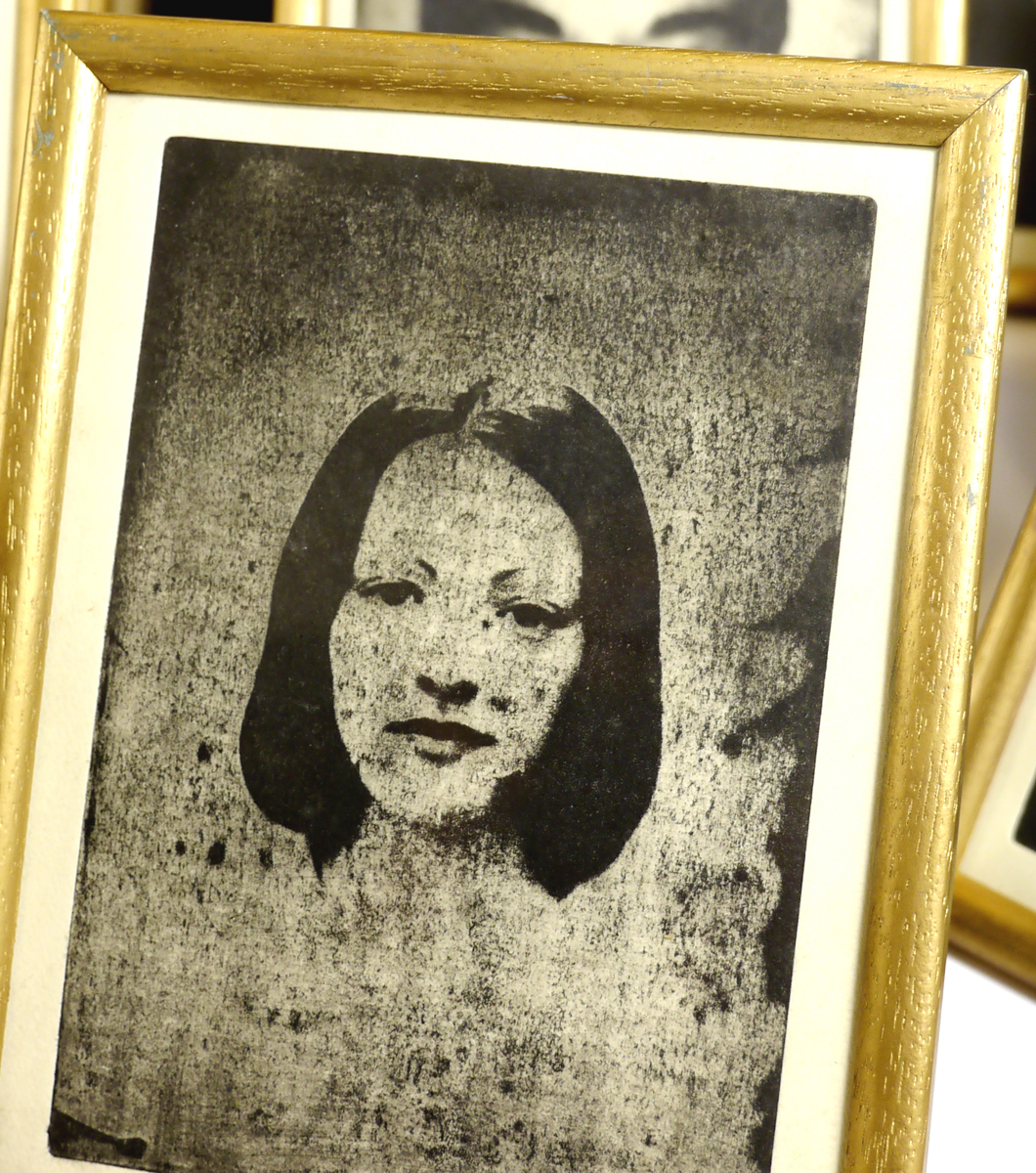 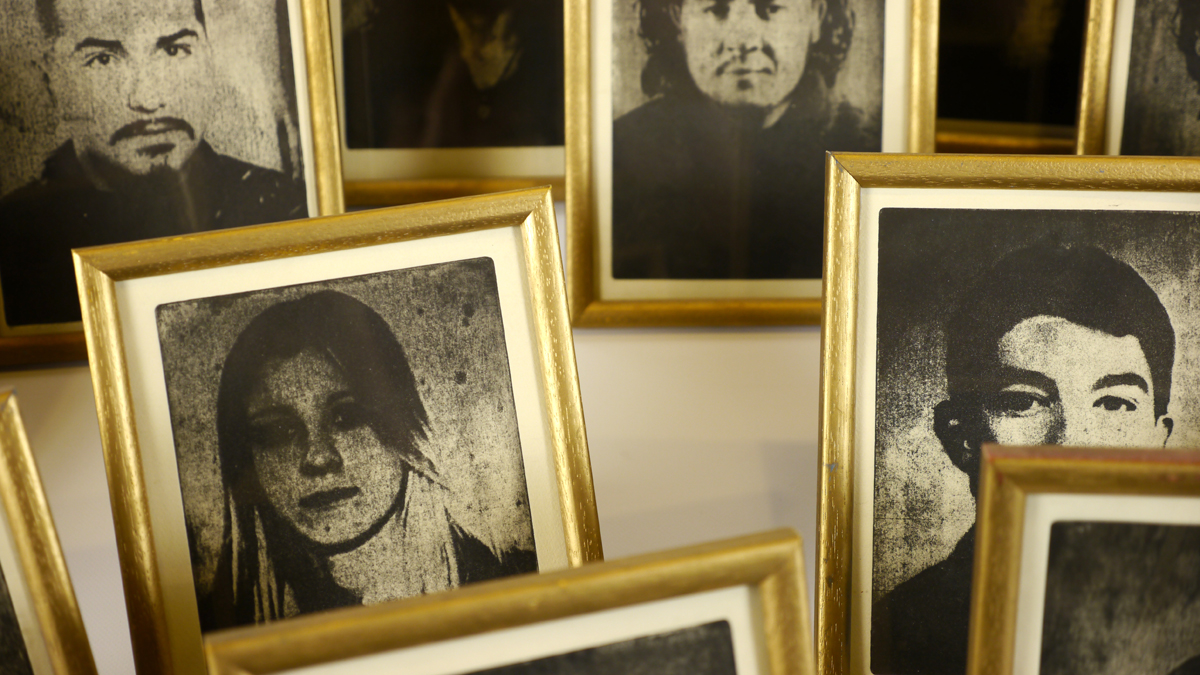 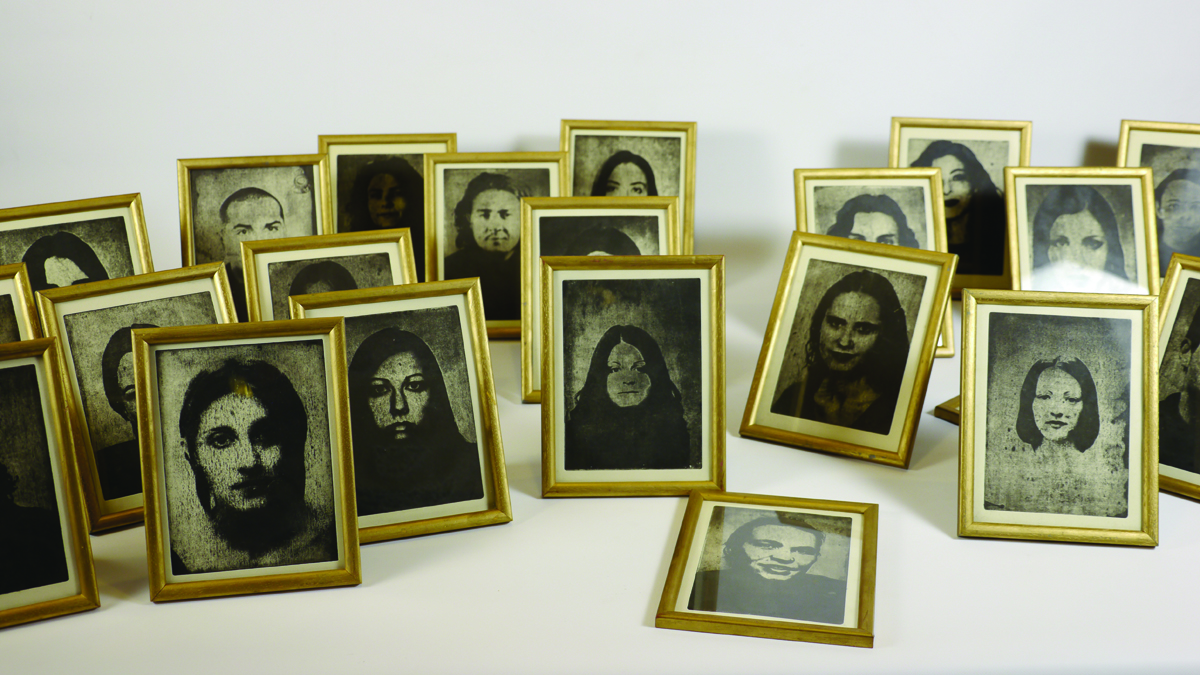 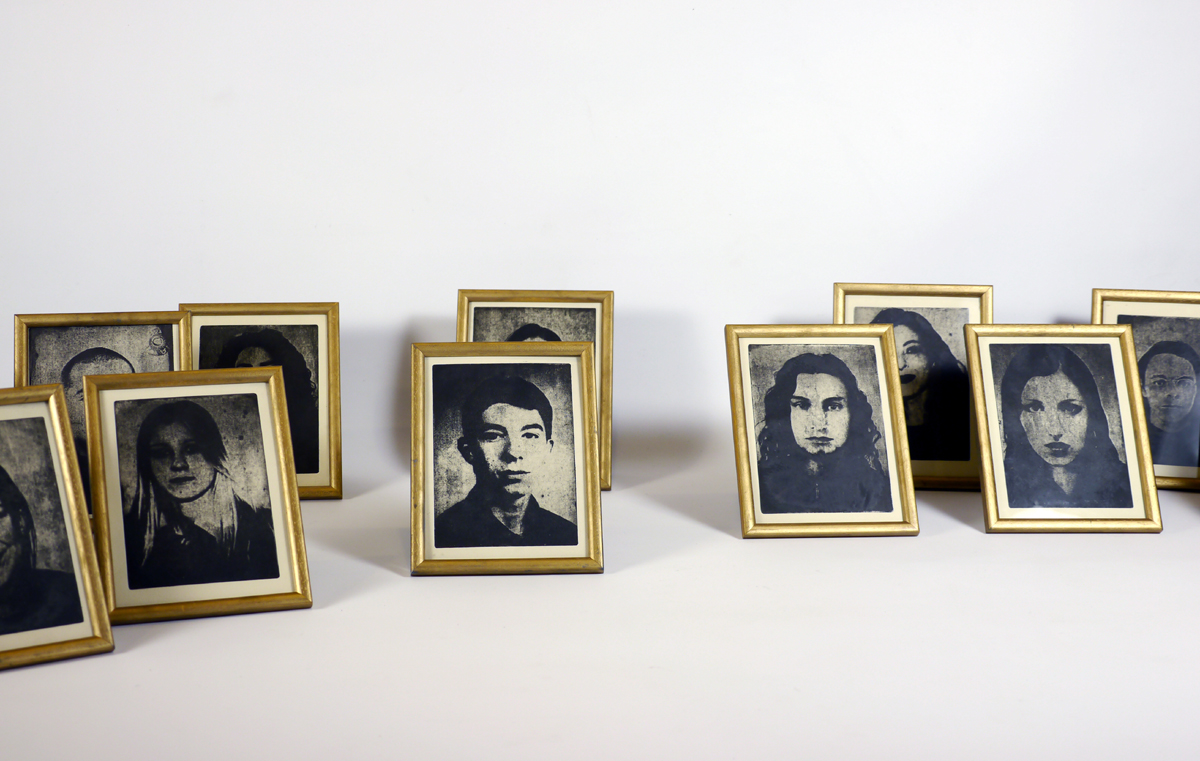 Fragments of identity fixed on zinc by means of aquatint engraving

Using old identity cards and aquatinta engraving techniques, human faces were etched onto zinc sheets. These identities are collected at the moment of delivery and remain in place forever afterwards. This is what happens when these unknowing faces are plucked from the stories they normally hide, stories they would like to tell. In their “anchored mobility”, they seem to want to break free from the immanence to which are intimately linked. The work, in its entirety, is named after the chemical formula that describes the momentary coming together of the elements and the human beings.

The symbiosis of matrix and print

The metal matrix becomes a work of art in and of itself in the moment in which the mass production mechanism is removed from the printing process. The aquatinta etching process fixes the ink in the marks engraved into the metal, preventing more imprints from being generated. Furthermore, the meeting between matrix and print also brings about an irreversible change in both: the paper absorbs the imprint of the metal and in the process takes on the image that is impressed upon it by the metal sheet. The latter, in turn, is crystallised, reflecting the generated print. In this mystical alternation of the processes of procreation and death, the plates (approximately twenty in number) take on their own individual identity, thanks to the sacrifice inherent in their birth.

Though aquatinta prints are always exhibited in internal spaces, the metal matrixes themselves have also been incorporated into a performance dedicated to etching. This performance took place in a chestnut forest in Grizzana Morandi and was documented with photos and video. In this striking location, the people who had volunteered their photos for the etchings were invited to take part in a procession to the heart of the forest, where the artist had set up an ad hoc scene, painting the bark of certain trees with slaked lime. In a kind of alchemical ritual, the lime recalled the passing of the act of etching, and at the same time became grafted to the work in a new location, disinfecting the plant that would play host to the artwork. Finally, each person portrayed in the artwork was then asked to attach their image to the tree trunk to which they felt the most connection.