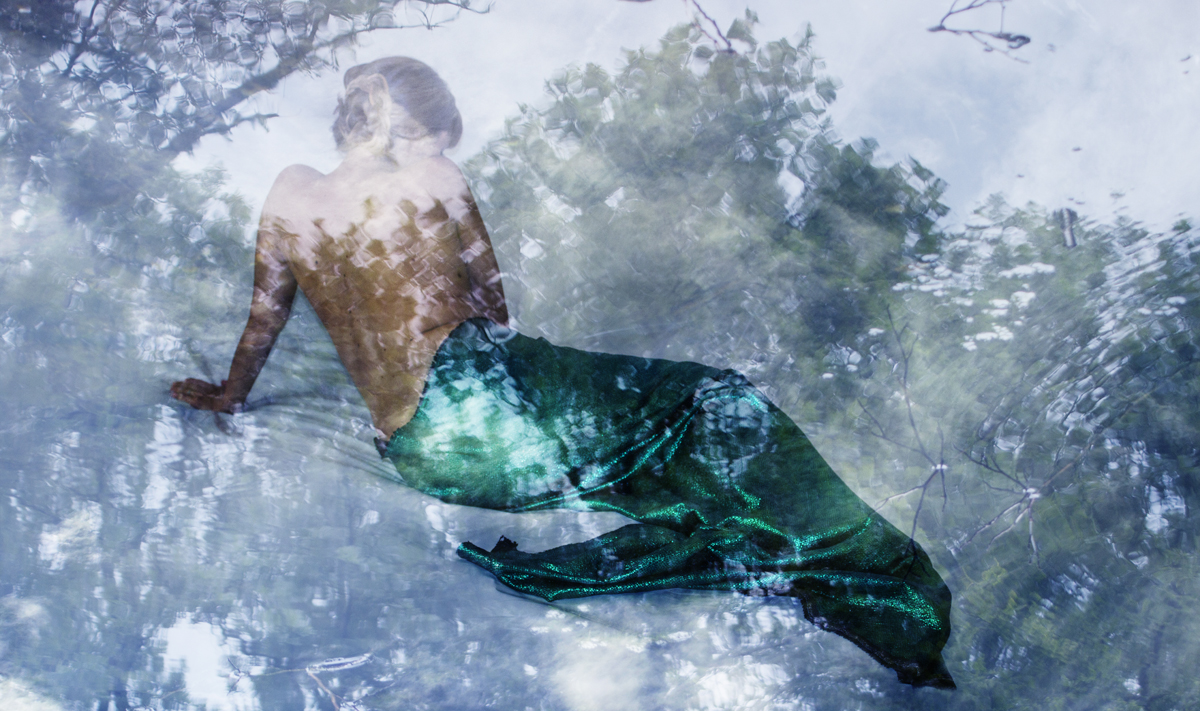 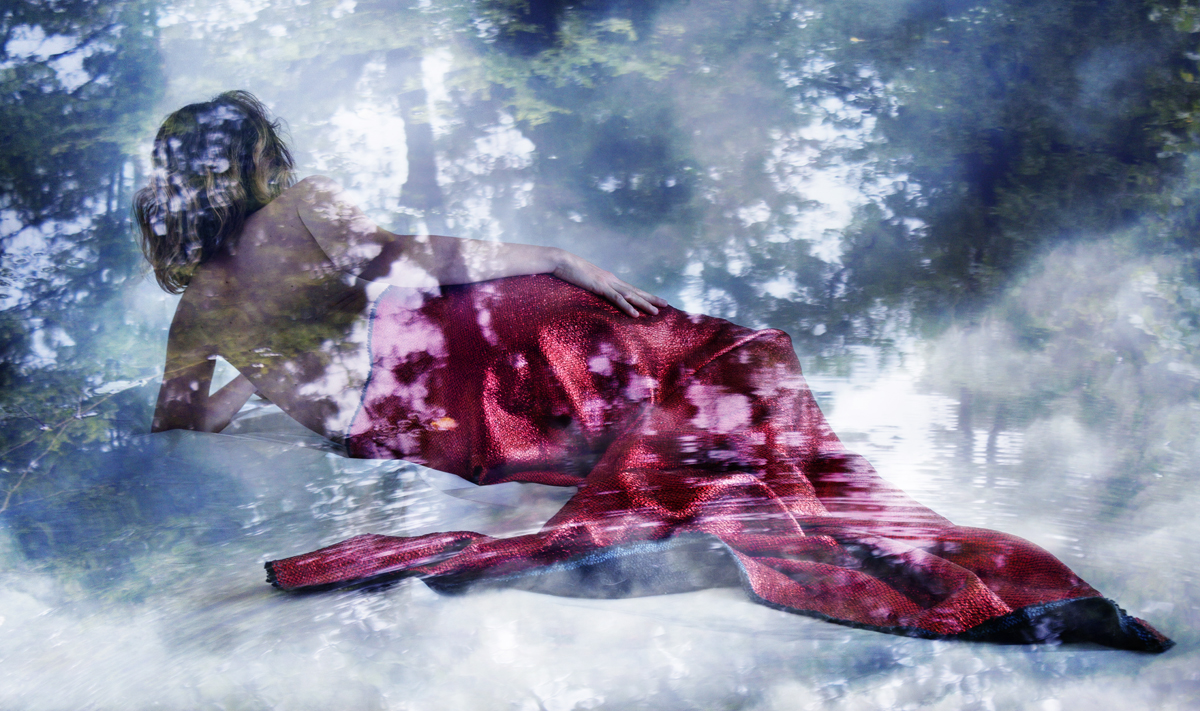 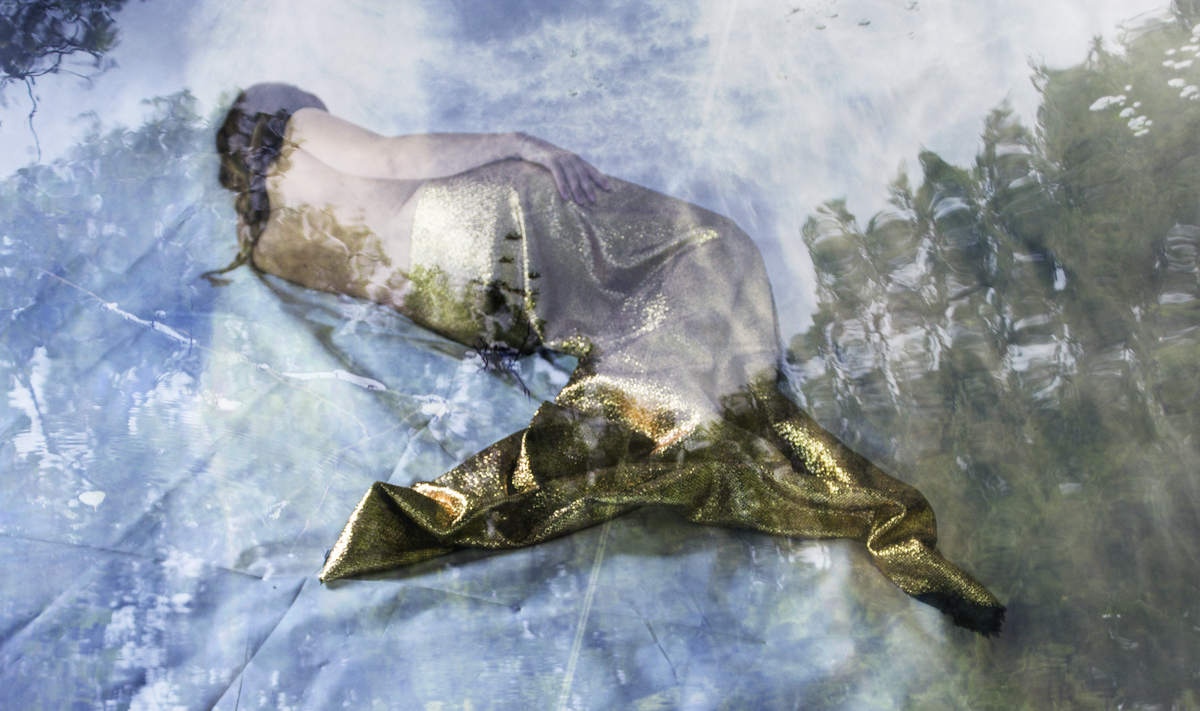 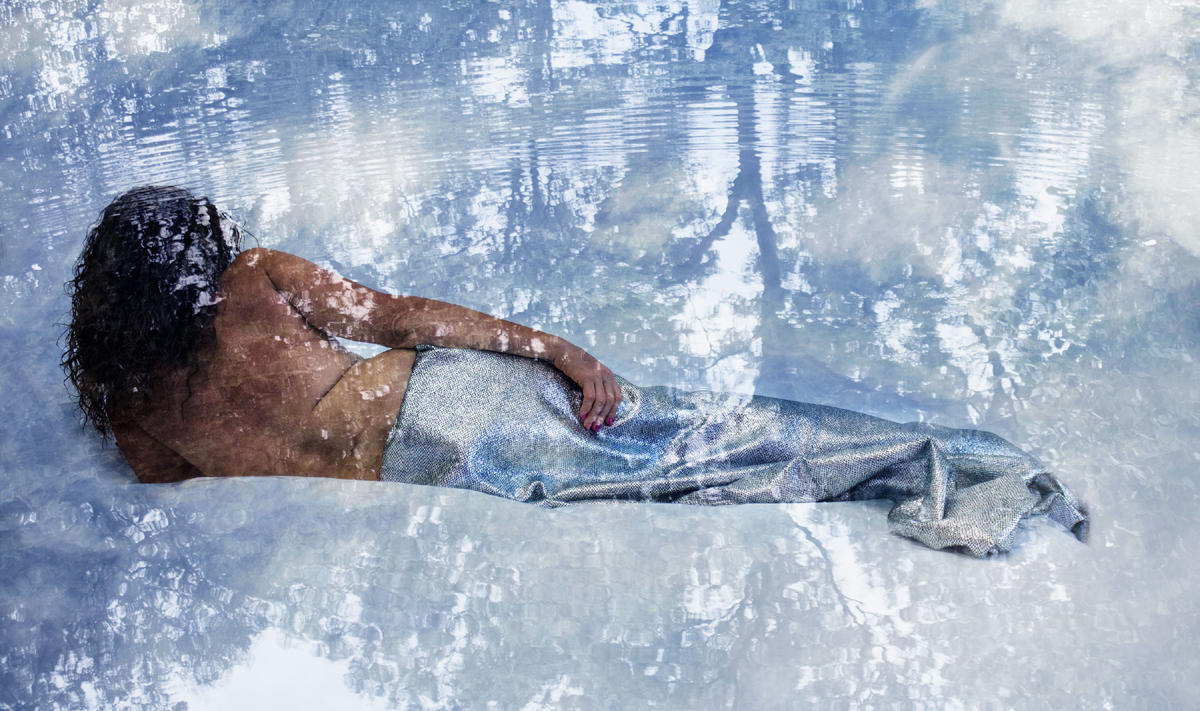 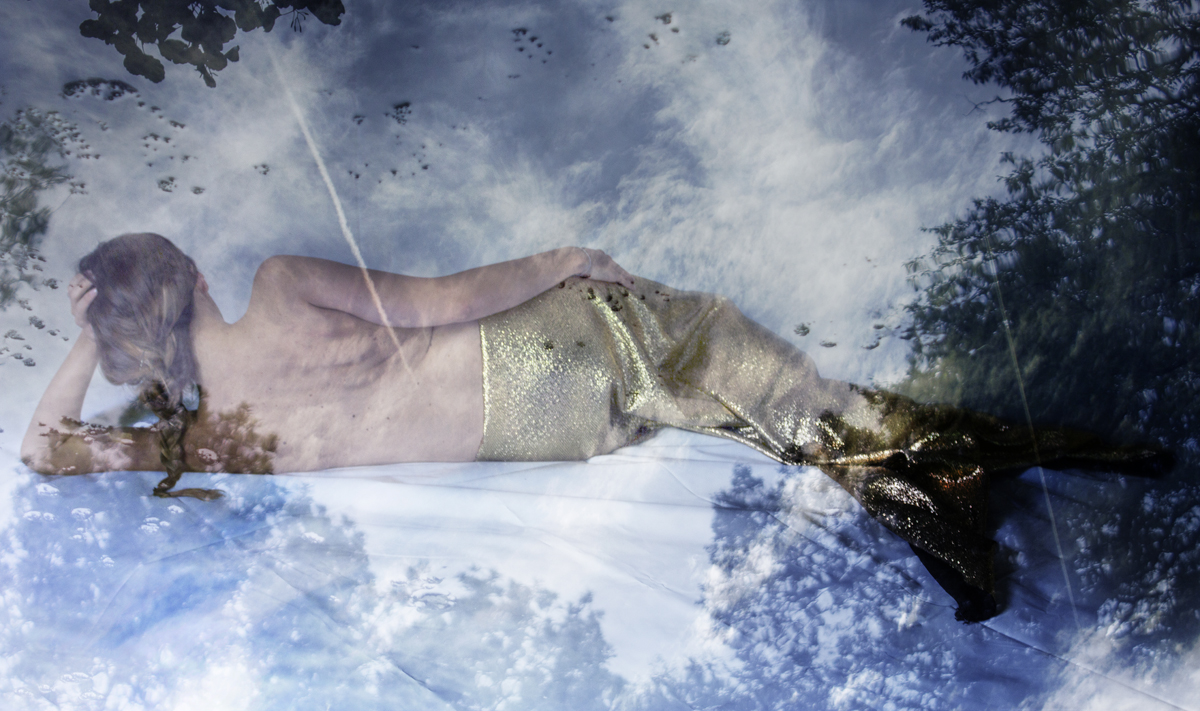 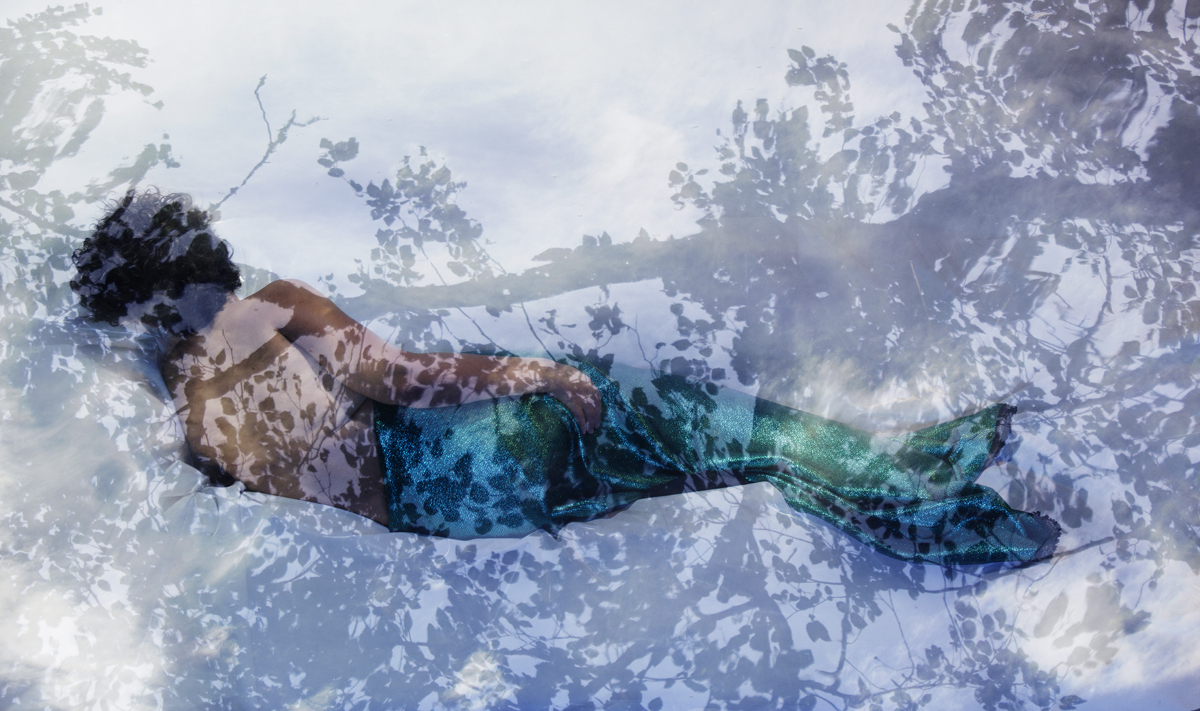 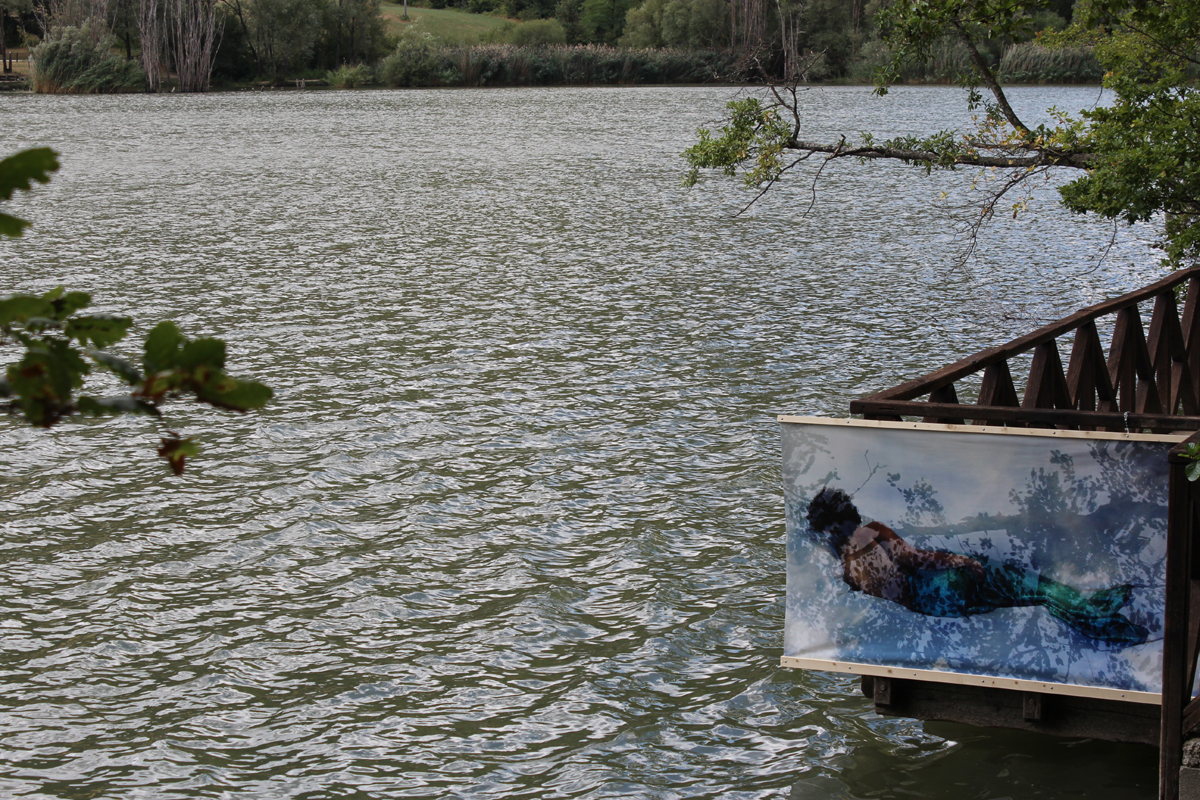 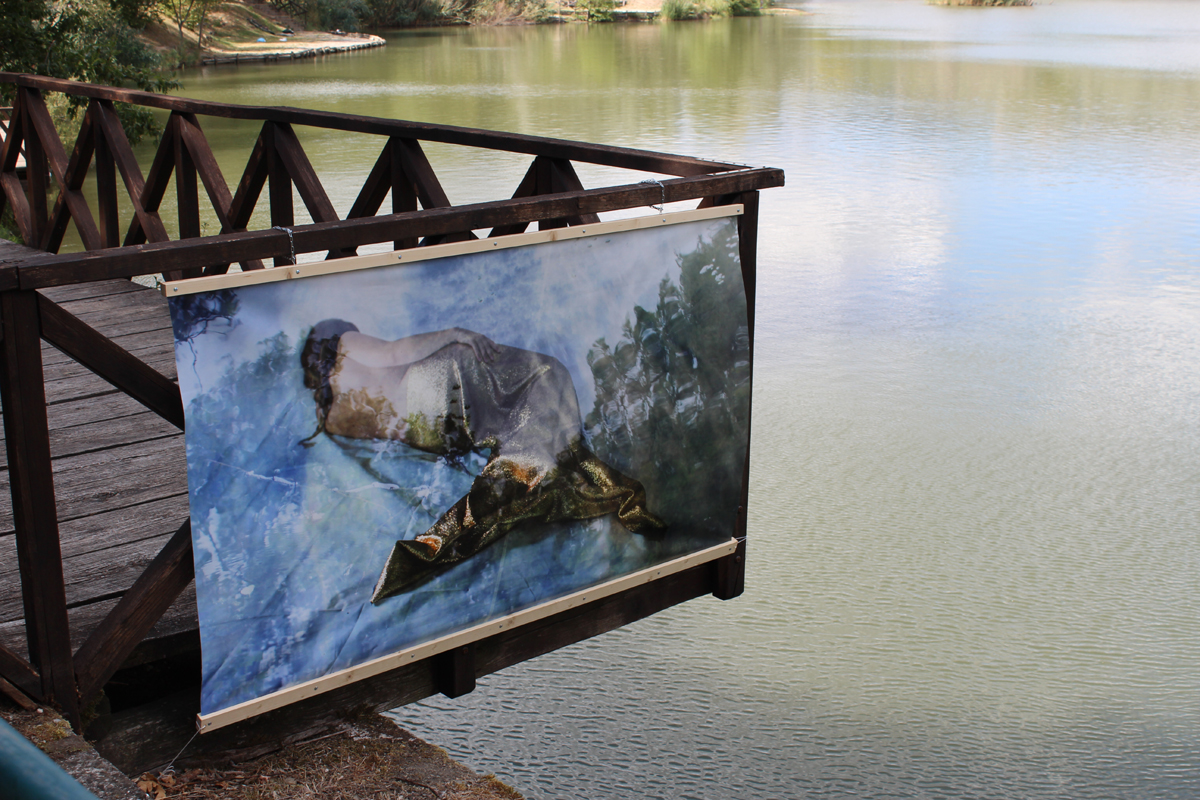 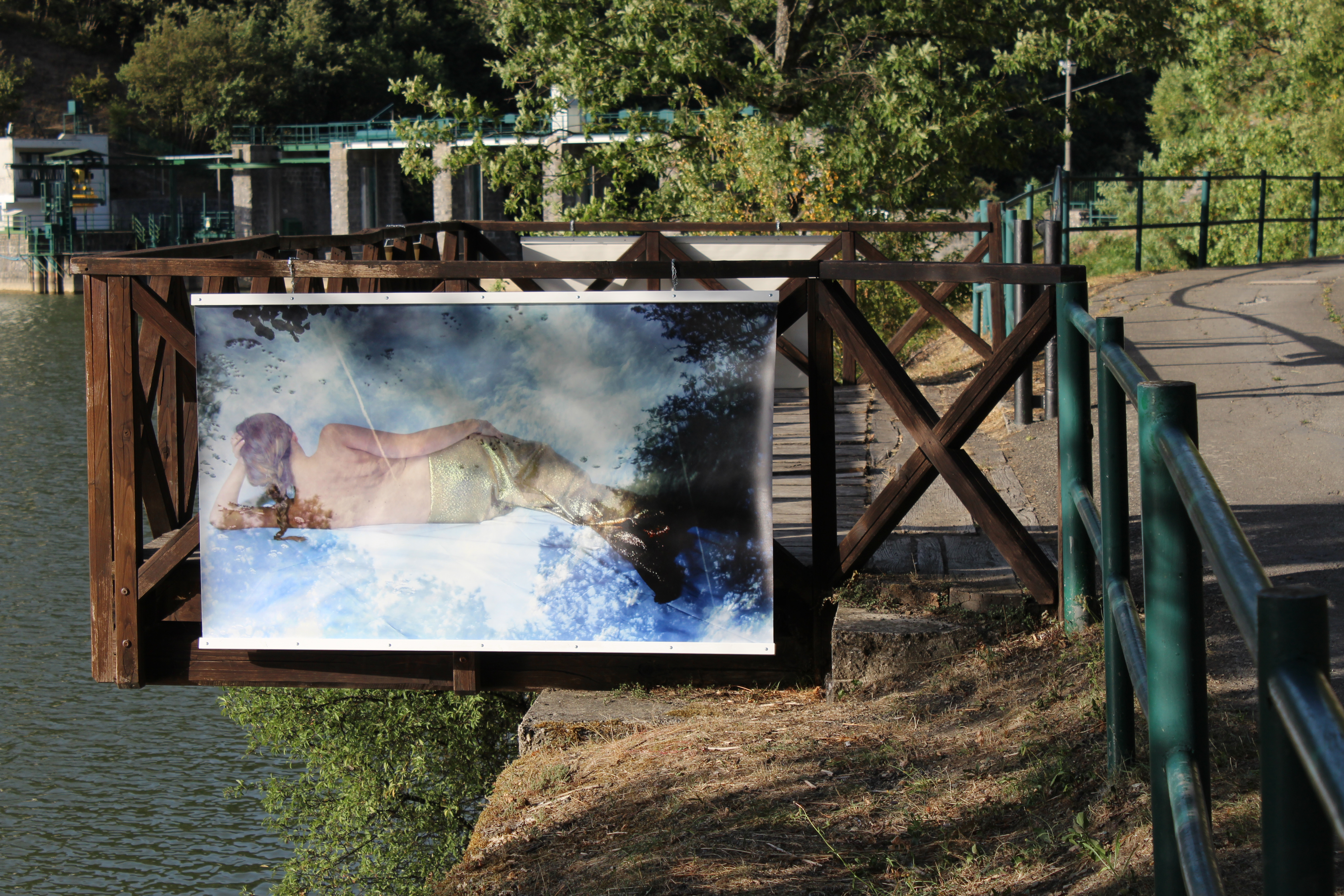 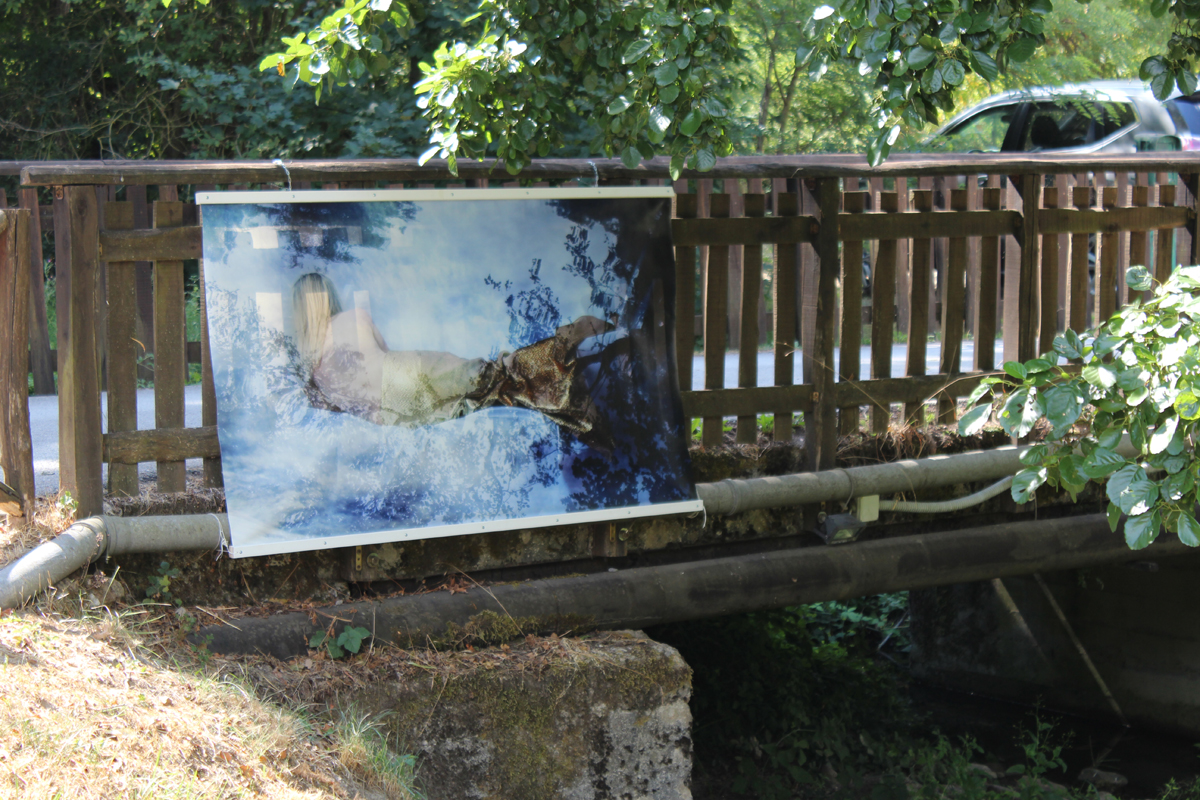 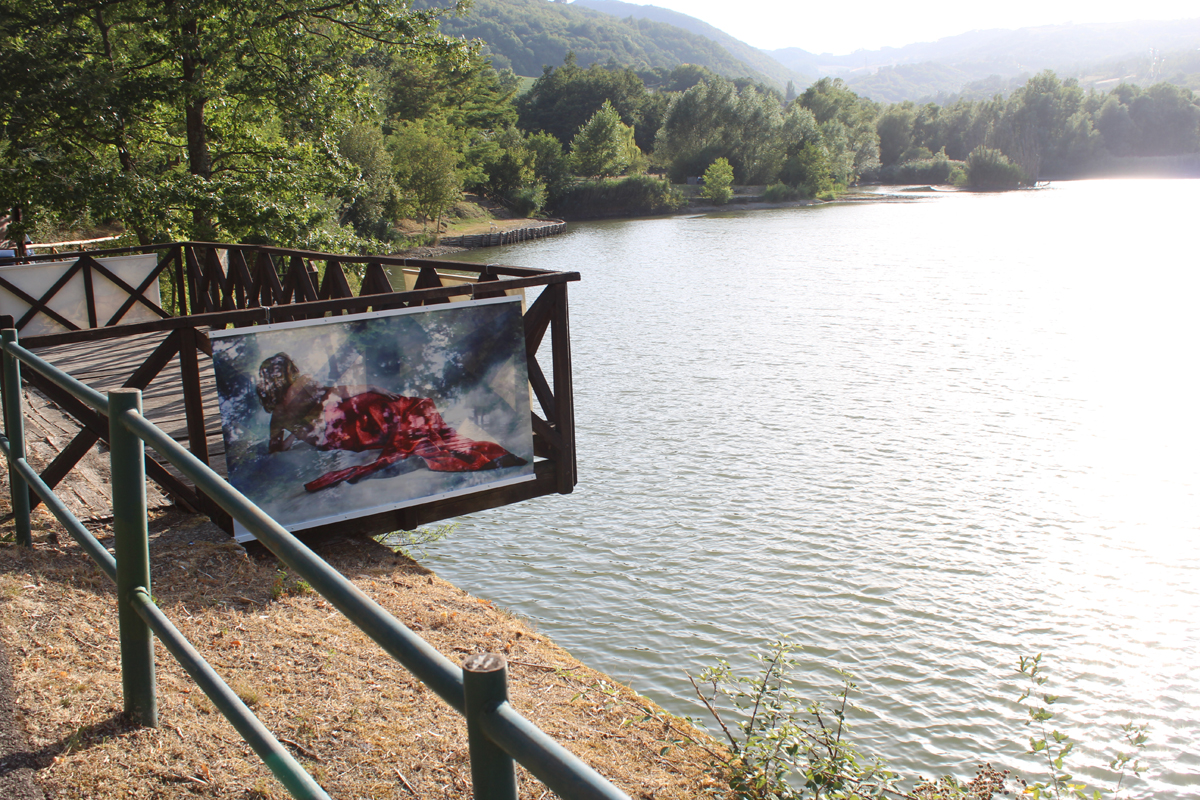 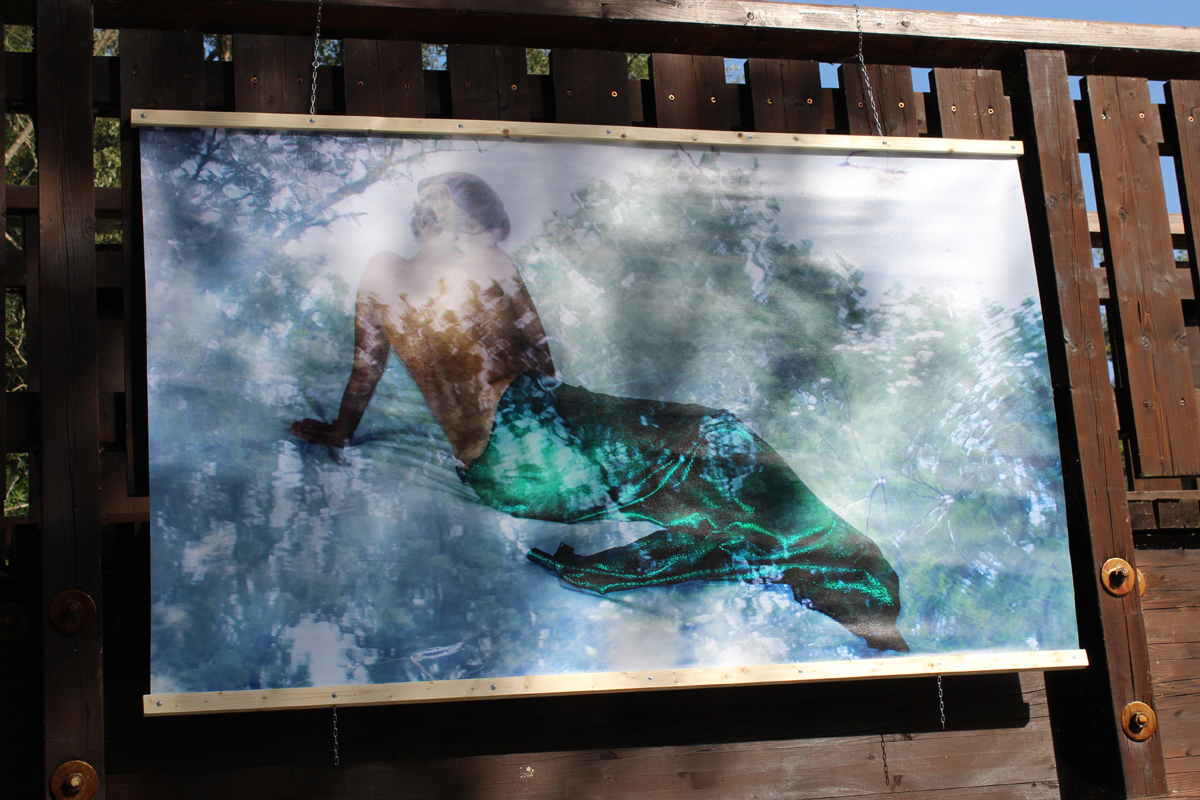 “Now the Sirens have a still more fatal weapon than their song, namely their silence. It’s possible that someone might have escaped their singing, but certainly never their silence.” — Franz Kafka

Sirens of the Lake

Ever since antiquity, the siren has aroused wonder and astonishment; a fantasy figure around which man has constructed dreams and incredible stories full of mystery and fascination. From the beginning, this ambiguous being, somewhere between heaven and earth, between water and air, has undergone many transformations. The first divine sirens in Greek mythology were half-feminine and half-feathered, then from the Middle Ages the mermaid emerged through folklore and fantasy literature to become part of the popular imagination: half seductive naked feminine figure with long wavy hair, half fish with a golden tail.

Then in 1837, Hans Christian Andersen made her famous with his superbly imaginative fable The Little Mermaid: “But a mermaid has no tears, and therefore she suffers so much more.”

The history of art is also full of visual references celebrating the myth of the mermaid, some of the finest examples coming from Pre-Raphaelites such as John William Waterhouse, Frederic Leighton and John Maler Collier. Each of these artists characterised the immortal siren in that dreamlike Pre-Raphaelite style, at once precious, seductive and richly detailed.

For the third edition of Lagolandia at Lake Santa Maria in Castiglione dei Pepoli, the artist Monica Camaggi returned to this singularly precious and dreamlike atmosphere, proposing a site-specific installation that consisted of six full-scale shots of sirens, encountered one after another along the lakeshore. The work, entitled Intermundia, reflects upon various notions, including the importance and the semantic force of a symbol such as the siren in the modern world, the rewarding interchange of reality and fiction inherent in art, and the relationship between different methods of representation such as painting and photography.

Here, as she has in previous works, the artist uses the medium of photography to render something wholly fantastic in a truthful way; like many others, Camaggi belongs to that band of artists who use photography to attest to the fundamental reality of dreams.

In “Intermundia”, seven female figures are shown from behind, reclining like Venus (most closely The Rokeby Venus by Diego Velázquez, 1648), contemplating an infinity that is fictitious, hypothetical and poetic. Thus Camaggi firmly establishes her subjects within the realms of academic portraiture, before using digital superimposition to overlay images of the lake and the sky.

This overlaying recalls, amongst other things, the first nineteenth-century experiments with real films, and the desire to create an atmosphere that is at once both pictorial and fantastic. Thus, in “Intermundia”, the final image is a hybrid of three parallel atmospheres, three fantastic conjugations that discover in the nature of their being a fusion of the whole. The shots of figures posed in the studio are blended with natural shots of the sky and vegetation. Once again, like an amphibian blend of diversity, the real and the fictitious combine precisely as “Intermundia” brings together different macroworlds, such as heaven and earth.

The return to academic portraiture through supine classical poses emphasises another characteristic of the artist, that of making the photographic image distinctly pictorial, thus sanctioning an osmotic and ambiguous relationship between the two means of representation. The game of reflections is recreated both in the image and directly on the surface of the lake, triggering an exchange of dualities — objects, disturbing and mystical, the Doppelgängers of the sirens, are reflected in the eye of the observer, even before being reflected on the water; equally the environment, the vegetation and the surface of the lake fuse together between reality and fiction, in a confused, dreamlike visual continuum.

In addition to being a highly popular and historicised mythical figure, the siren can, to all intents and purposes, be considered a contemporary icon in her own right, primarily because of her paradoxical component. The paradox lies in the anatomical impossibility of the siren satisfying the sexual and erotic desires that she inspires in the observer. Half of her exists in a woman’s body and thus she is able to seduce, but her lack of reproductive genitals negates the concluding act. In “Intermundia” the siren, ancient and contemporary, has her back to us, facing an as yet undiscovered future. Immersed in the pantheon and in her surrounding environment, she invites us alluringly to silently observe something that is forgotten or lost, something that can only be glimpsed in the beauty of a glance or rapt concentration.